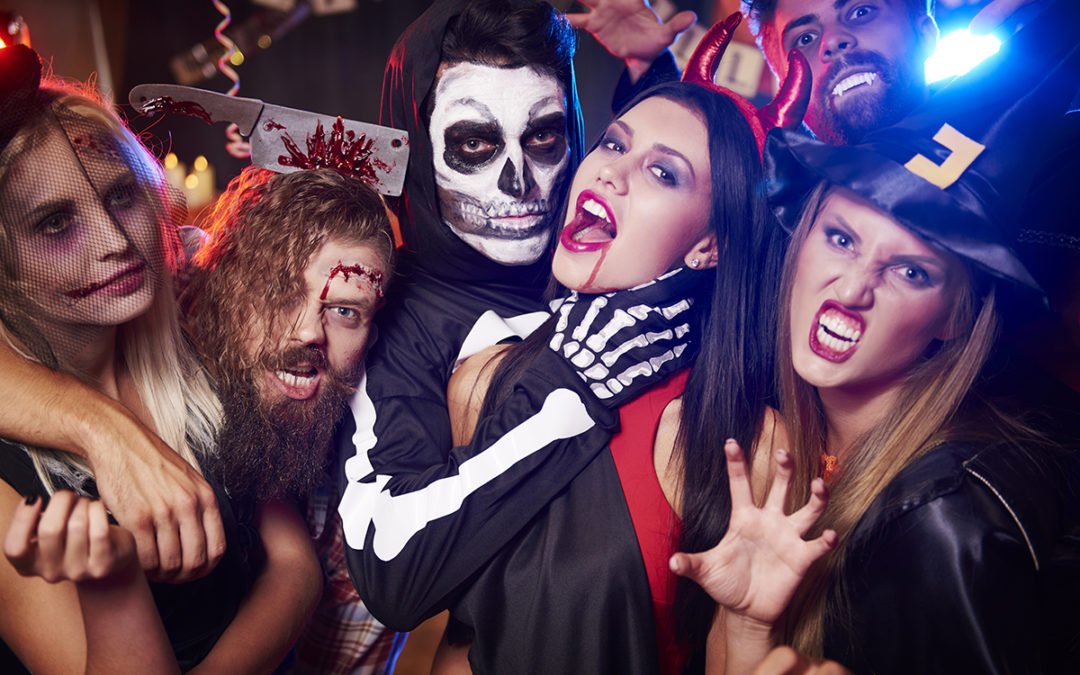 The Biggest Halloween Costume Trends in Denver for 2017

It’s that time again, the pumpkin spice lattes are in coffee shops, the leaves are turning brown and everyone is going crazy over football. Which means, it’s time to start thinking about Halloween, the only holiday where costumes are mandatory. Other than deciding on things to do in Denver on Halloween, picking out your costume is the biggest Halloween decision you have to make. A great costume can get you all kinds of attention and up your night of fun. You don’t want to get stuck with a lame, last-minute idea, so we’ve picked out the best Denver Halloween costume ideas for 2017 and offered a glimpse of our favorite costumes from last year’s Coloween event, featuring one of the city’s biggest cash Halloween costume contests!

Do a Denver Halloween Costume

Get together a Halloween costume that epitomizes Denver. One trend that’s big right now are cannabis costumes, nothing says Denver Halloween 2017 like going as a joint or a sexy weed buzz.

But you can take advantage of the other things that make Denver unique, like dressing up as a well-known Denver monument – the Blue Bear or the airport’s Stallion are two costumes that scream Denver.

Or, if you’re feeling lazy, put on your best Patagonia, grab your backpack, attach a craft beer to your hip, get out your 14ner sign and go as the ultimate Denver resident. Bonus points if you incorporate your rescue dog, pull out your Subaru keys and question the servers about Vegan drink options.

It is Halloween after all and the scary Halloween costume is a staple of the genre. Paint your face into death masks or turn yourself into a creepy zombie. The scarier the better, you’re sure to be noticed if you go all out creepy.

Our Denver Halloween party is one of the most exciting and all-inclusive adult parties for celebrating your favorite holiday.

Sexy Costumes are Always a Thing

Let’s face it, Halloween is a great excuse to get dressed up in your sexiest costume. You didn’t do all those Cross-fit classes for nothing, right? Since Denver is a city with a low body fat ratio, it’s a great place for people to sexy it up.

Bonus points if you add a twist to your sexy costume, like those Bae Watch babes. The sexy costume is an essential part of every Denver Halloween party and Coloween is the main arena for sexy fun costumes.

People in Denver roam in packs and what a better reason to roll-deep than a Halloween party in Colorado where you can show your friends love and put together a group costume. Groups usually come up with some of the coolest Denver Halloween costume ideas each year.

Dip into your nostalgia bucket and have everyone in your group go as a different Super Mario character or get some retro love by getting your friends together to go as the Golden Girls. Hit into the latest TV trends by pulling out an ultimate Game of Thrones group or get some Christmas lights and Eggos and become the Stranger Things crew. 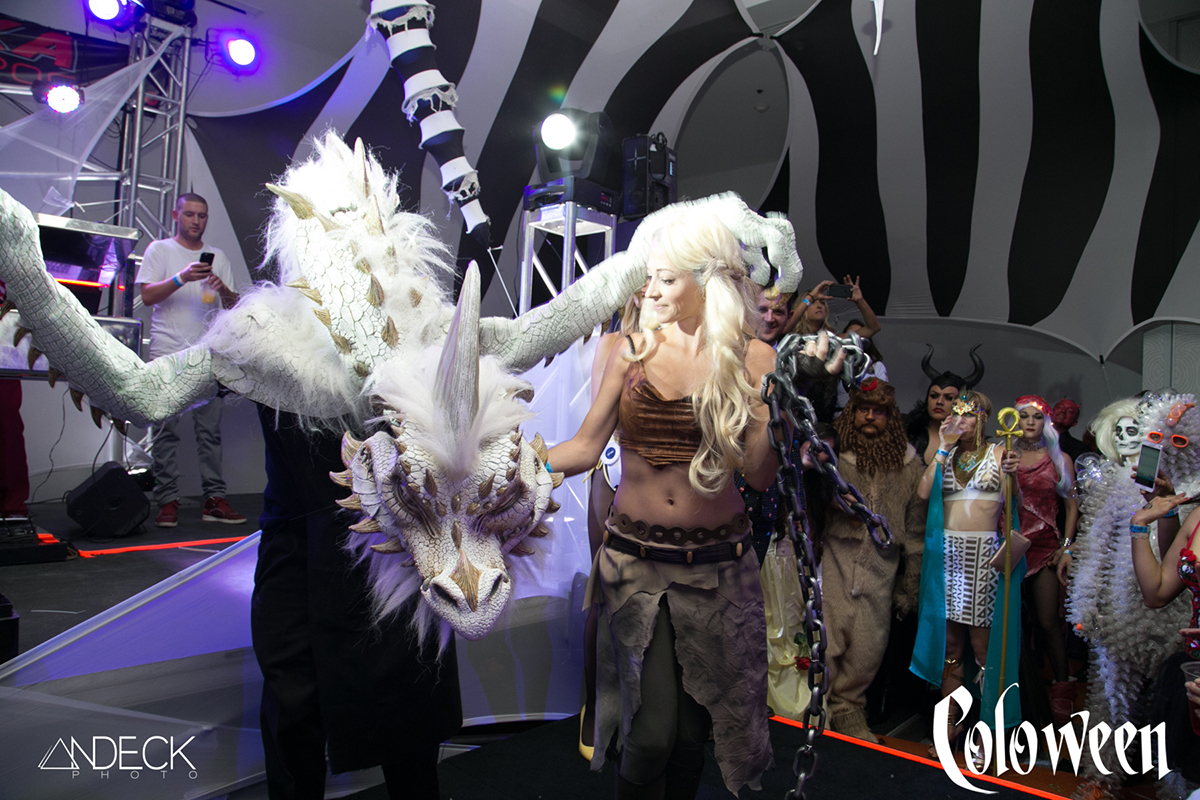 Be Topical and Clever

Some of the best Halloween costume ideas for 2017 are the ones that hit on the current cultural trends. Look around you and figure out what people are talking about right now.

Last year the people who managed to scrap together a David S. Pumpkins costume were killing it. Whether you go as your favorite meme from this year or do something political, what’s happening now is ripe for ideas. Go as a shirtless Vladimir Putin or Donald Trump with your Twitter attached to your hand.

Whether you decide to go sexy, scary, topical or a combination of it all, make sure you go all out this Halloween. Find a Halloween costume, hit up a great place to party and prepare to get crazy. Need more inspiration? Why not brew up some special drinks for your Coloween pre-party: Creepy Drinks for Halloween.

Buy your Coloween Tickets NOW before they sell out! AND THEY WILL SOON!