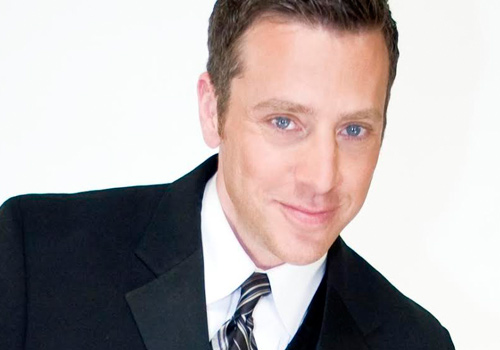 Chris is a graduate of Indiana University, where he received degrees in Journalism and Political Science (and was once harassed by Bobby Knight). Chris studied improv at Chicago’s Second City, under the direction of Martin de Maat. He’s spent nearly 16 years performing in shows and festivals across the country. You can catch Chris on TV, where he works as a television anchor and entertainment host for Denver’s KDVR (Fox31) and KWGN (CW2). His broadcast work has garnered Six Emmy Awards for outstanding performance. Chris can also be seen weekday mornings at 10am on Fox, as host of Colorado’s “Everyday” Show. He’s interviewed hundreds of actors, singers, and celebrities. His two favorites remain: Robin Williams and Kermit The Frog.