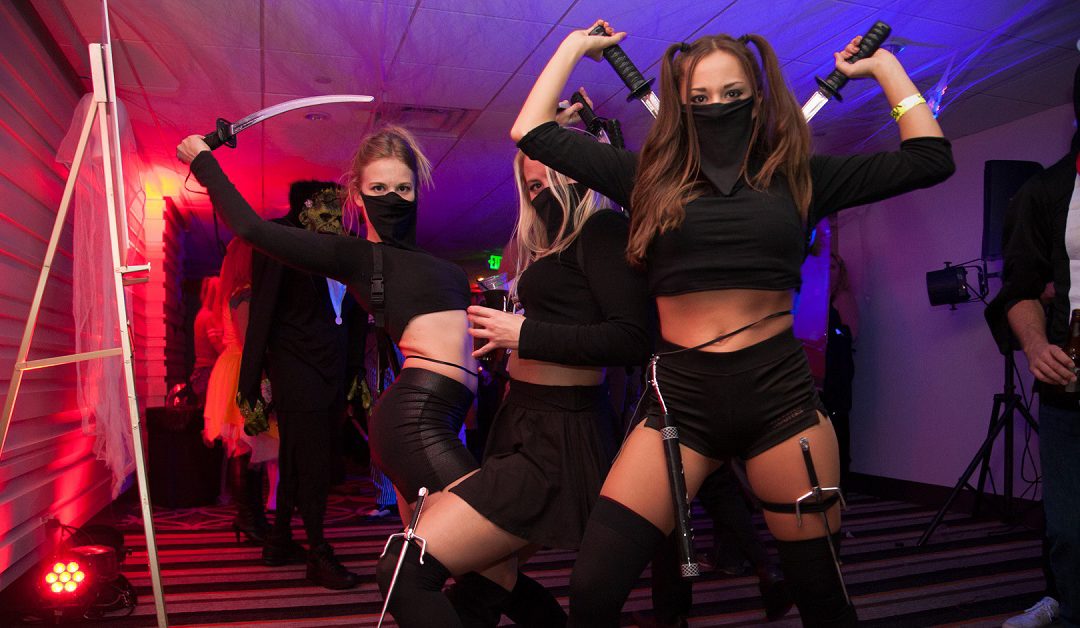 As the largest open bar Halloween party in Denver, Coloween is sponsored by some of the biggest names in the industry. If you still haven’t decided where to party for Denver Halloween 2016, you better take a look at some of our latest sponsors. Each sponsor will be joining the party for Coloween at the Curtis on Saturday, October 29th, 2016.

Where to Party for Denver Halloween 2016 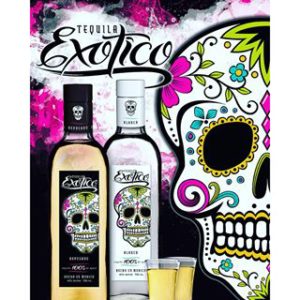 The Gonzales Distillery’s handcrafted tequila is bound to put a kick in your feet just in time for Dia de Los Meurtos. The Mexican distillery features 100% Weber Blue Agave tequila which pairs nicely with a wild Halloween party. Be sure to ask for Exotico from one of the many open bars at Coloween 2016. 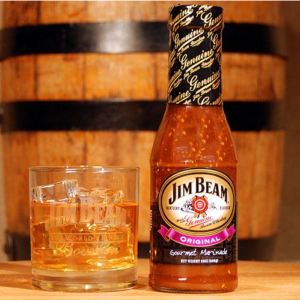 For over seven generations, Jim Beam has been providing the finest quality of bourbon around. This year, Jim Beam joins the Coloween team as an official sponsor of the event. Jim Beam definitely knows where to party for Denver Halloween 2016. 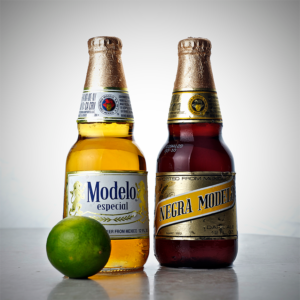 Another sponsor joining Coloween 2016 is Modelo, featuring Modelo Especial and Negra Modelo. Especial is a pilsner-style lager originating in Mexico in 1925. Modelo is a Dunkel-style lager introduced as a draft beer in 1926. These historic beers are sure to make for one historic night of partying at Coloween! 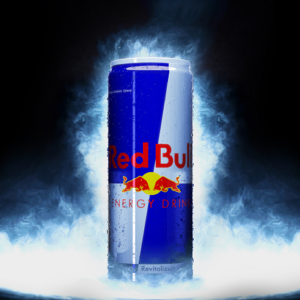 If you’re still working on adding wings to your Halloween costume, maybe Red Bull can help. The iconic energy drink is joining the ranks of sponsors behind Coloween at the Curtis. Red Bull is sure to keep you partying into the wee hours of the night at the must-see hotel takeover.

We’re proud that our sponsors know Coloween is where to party on Halloween in Denver. Tickets to Coloween at the Curtis Hotel WILL SELL OUT! Be sure to buy your tickets while you still can to the best party for Denver Halloween 2016!