4 Best Things to Do in Denver on Halloween 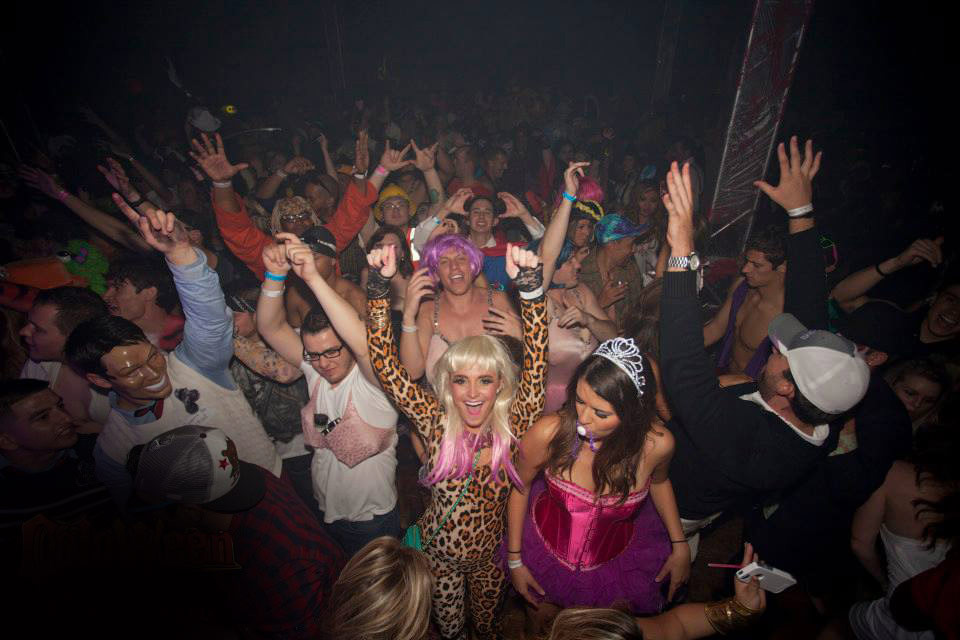 Along with New Year’s Eve parties in Denver, celebrating Halloween is one of the best things to do in Denver. Honestly, what’s not to love about Halloween? It’s a night where you dress up in crazy costumes, go out with all your friends, enjoy a few drinks and you get free candy — what beats that?

To make sure you have a killer 2017 Halloween party experience, we’ve made a list of the 4 best things to do in Denver on Halloween 2017

For young, social Denverites, 2017 Denver Halloween parties are the most essential part of the Fall season. Even more important than picking the right outfit to wear to Halloween costume contests, is picking the right party. Hopefully one with an abundance of open bars and live entertainment. 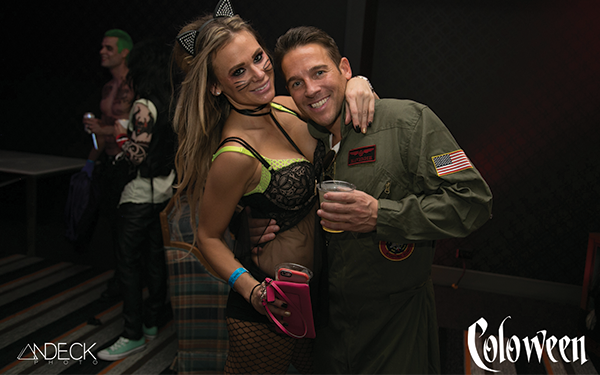 One of the best things about Halloween – and what makes it different than the average Saturday night of binge drinking – are the costumes. Costumes are the reigning champion of Halloween and you’ve got to pick a place that’s going to have people going all out.

Coloween is the king of crazy Halloween costumes, partly because we have the best Halloween costume contest in Denver offering prizes with a Costume Contest hosted by a secret celebrity and a $1,500 grand prize.  Our team is renowned for throwing the coolest Halloween events in Colorado.

What’s Halloween without getting your pants scared off? Having people jump out at you in crazy Halloween costumes and terrifying masks is one of the best things to do in Denver on Halloween 2017. Denver now has all kinds of Haunted Houses for you to get your fear-fix, from the legendary 13th Floor filled with terror and doom to the Great Escape Room where you have to answer clues and riddles as a team before you’re murdered by a serial killer or attacked by zombies, make Denver Halloween 2017 a day that lives in your nightmares for years to come.

Coloween has two levels of haunted hallways, with creepy frights and hidden bars where you can get scared and make sure you have a drink at the same time. You might as well be properly hydrated if you’re going to be scared – which won’t be a problem thanks to our numerous open bars at the Halloween hotel party Denver looks forward to all year, Coloween!

The best things to do in Denver typically involve drinks and dancing. When it comes to Denver Halloween 2017, there is something about being in costume that makes you kind of want to get a little crazy, right? Halloween has that feel that anything can happen and who doesn’t want to create a little mayhem every once in a while?

Nothing’s worse than when you’re ready to party and you have to wait forever to get a drink at the bar. If you’re looking for the best things to do in Denver on Halloween, you’ve come to the right spot. Coloween has over a dozen open bars to make sure you’re ready to get your drink and get back to the party. With bars popping up all over our decorated event space, it’s kind of like trick or treating as a kid, except it’s unlimited top shelf booze instead of Kit Kats. Feel free to get some Kit Kats though, it’s Halloween and Halloween is the holiday where you’re supposed to stuff your face with candy.

Whatever you get up to, make sure you create a little mayhem.

What’s your plan for Denver Halloween 2017?  It’s the biggest party night of the year and it all starts with picking the right fun for your night. We hope you’ve found our list of the 4 best things to do in Denver on Halloween to be helpful. If you want to have a guaranteed good time, then join the largest and most killer party in Denver, Coloween. Tickets are still available for Coloween. 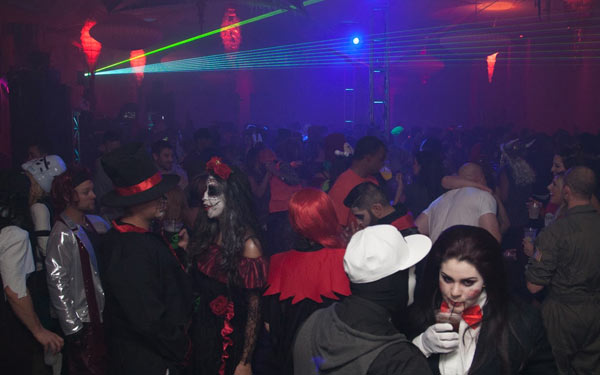